And it’s storming outside again! 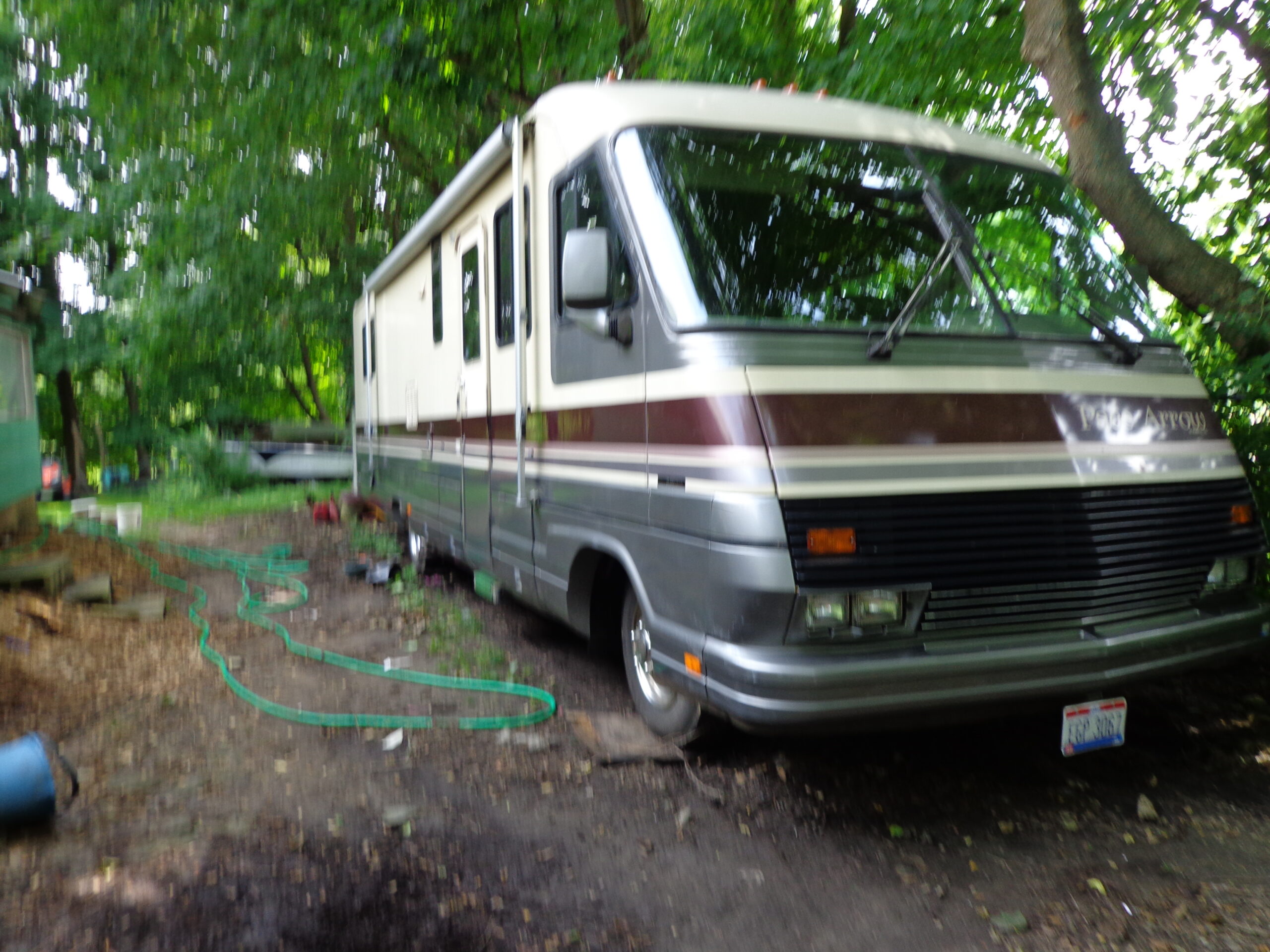 Doesn’t it just seem almost every time I can sit down to send you a note it’s raining? Well, it’s raining. However, this has been an extremely odd week: first, the printer at the office died and due to covid shortages-or that’s the excuse, I had to go to four stores to find a replacement that could do everything I needed. Then my dishwasher died. OK, so I have a very mechanically minded husband who dashed right in and fixed it. Thank goodness. However, then Artasha died, Fawn’s angora rabbit. Now to be truthful, she was very old, but still, I hate it when we need to bury one of our pets. Then Alana’s muffler fell off her car. In power washing the garage and house, we found the front boards on the carport had rotted so we had to replace them. As if that weren’t enough insults to the old budget, our preparations for our powwow camping got cramped by the present gas prices; over five dollars a gallon; we are still going but wow! Re-budget time!

All that crazy put me in an economic mood, so to speak, and I decided I needed to send some specials your way in case you were feeling it too-we all have to help each other in these really bad economic times. You might not be able to go anywhere physically, but at least you will still be able to read good books, right? Not a total loss and it doesn’t cost you any gas to wander the mental trails with me. So here are the specials just for you, my fans, for June:

The Oberllyn Origins will be a 99-cent download from June 10 to 17-a savings of $2 a copy. Get taken away by the tale of one of our ancestors, the start of the Oberllyn family, and her story, based on true historical events, of being kidnapped from her home in America, hauled to Scotland, never to return; how does that fit into a spy network? You’ll need to read it and see. Just remember the special price is only for a week.

BW and the Scent of Death, a cozy mystery with canine heroes, will be a free download June 13 and 14 only-you’ll need to hurry on this one! That’s a four-dollar savings! It’s just two days though.

And finally, Uncle James, A Servant of God to Us, will be just 99 cents from June 19 to 26. That’s $3.00 off-so add the three downloads up and you have saved seven dollars by getting all three, which will pay for a gallon of gas at this point-don’t tell me I don’t love you! Have a great June!

And by the way, June 16 through 20 I will be at a powwow in Ashtabula, OH, if you’re close, stop by and say hello-we’ll be in the ancient pace arrow with the awning out and books in front and great-grandchild holding court to her many admirers.