Just wanted to share this poem-as a grandma, it made me cry 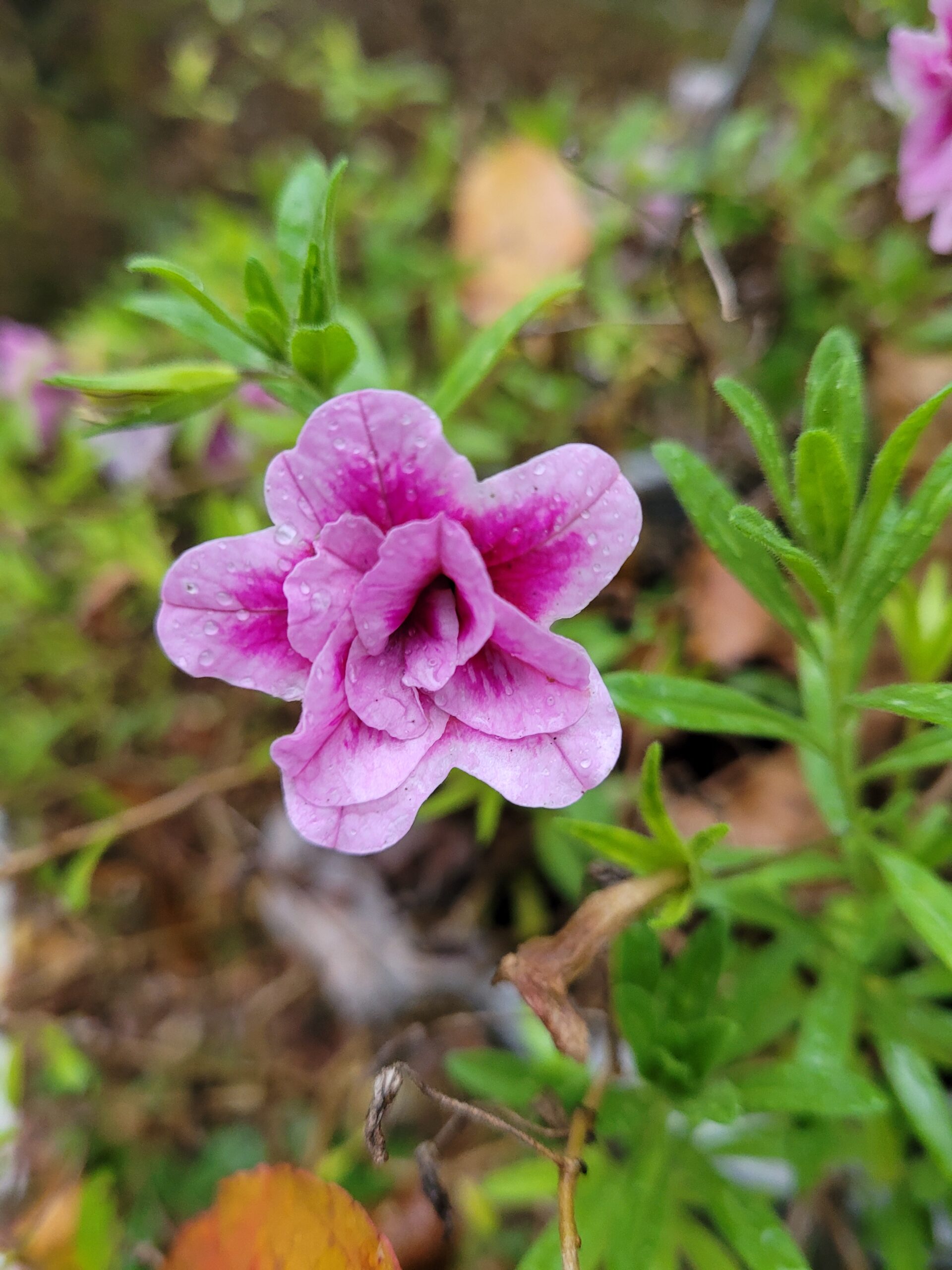 When she was a little girl they told her she was beautiful but it had no meaning in her world of bicycles and pigtails and adventures in make-believe.

Later, she hoped she was beautiful as boys started taking notice of her friends and phones rang for Saturday night dates.

She felt beautiful on her wedding day, hopeful with her new life partner by her side but, later, when her children called her beautiful, she was often exhausted, her hair messily tied back, no make up, wide in the waist where it used to be narrow; she just couldn’t take it in.

Over the years, as she tried, in fits and starts, to look beautiful, she found other things to take priority, like bills and meals, as she and her life partner worked hard to make a family, to make ends meet, to make children into adults, to make a life.

Her children grown, her partner flown, and she couldn’t remember the last time she was called beautiful.

It was in every line on her face, in the strength of her arthritic hands, the ampleness that had a million hugs imprinted on its very skin, and in the jiggly thighs and thickened ankles that had run her race for her.

She had lived her life with a loving and generous heart, had wrapped her arms around so many to give them comfort and peace. Her ears had heard both terrible news and lovely songs,and her eyes had brimmed with, oh, so many tears, they were now bright even as they dimmed.She had lived and she was. And because she was, she was made beautiful. ~

May the good Lord bless all the grandmas who wait alone for someone to notice they are not only alive, but still so beautiful.